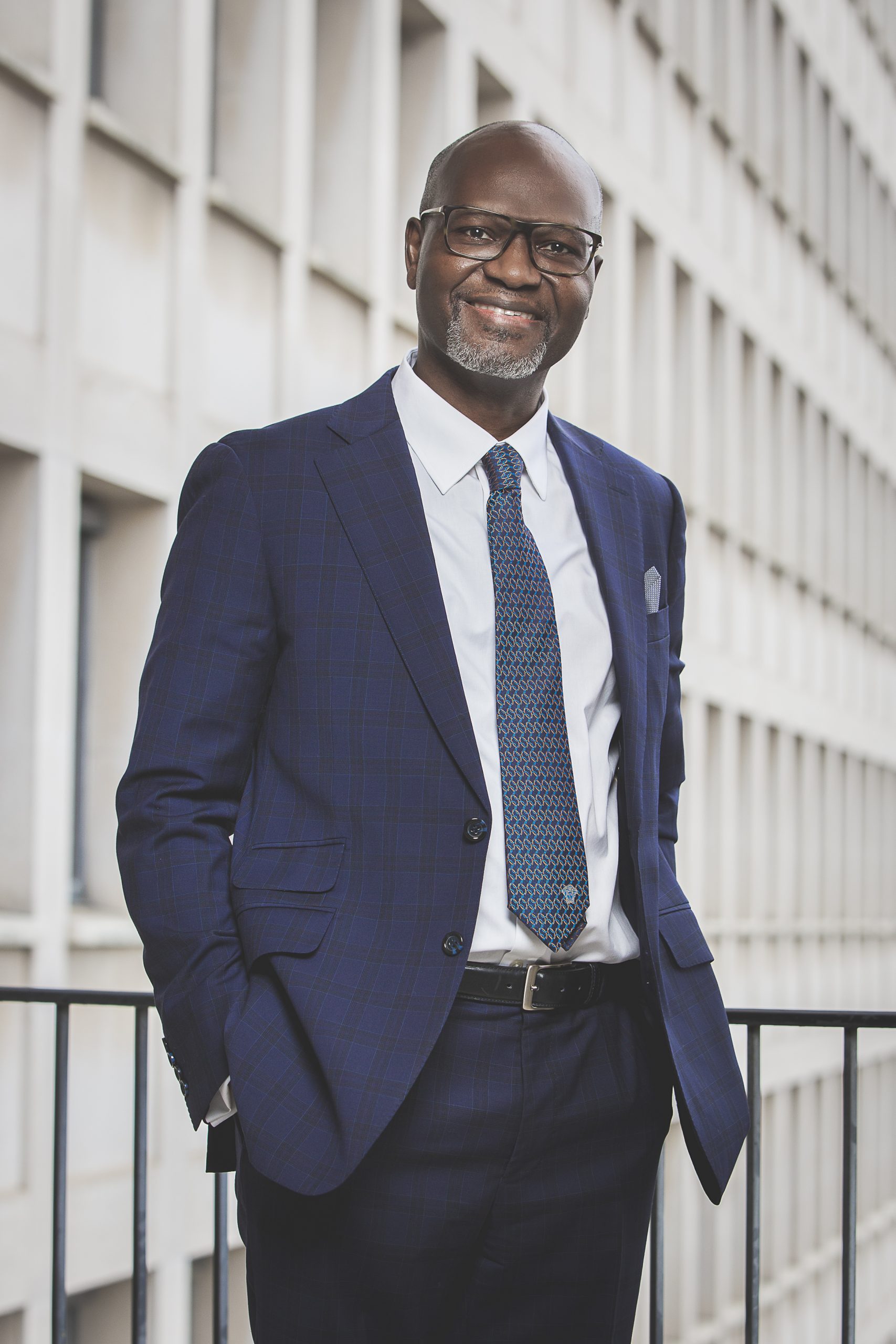 Dr Yaya Moussa is a seasoned finance specialist and entrepreneur with decades of experience in Europe, North America and sub-Saharan Africa. He is the founder of Africa Prime, an online video streaming service that gives African talent a platform to showcase their work, and now API, a new philanthropic project that will support African filmmakers and other creatives with much needed funding and technical training.

For the majority of his career Dr Moussa has worked in finance, including as a senior credit analyst with IBCA, a rating agency in Paris and London, and as a senior financial manager with Caisse des Depôts et Consignations in Paris, where he was in charge of monitoring the finances of more than 400 public private partnerships.

He has also held a number of roles at the IMF, including as an advisor to an executive director and as a senior economist in the fiscal affairs department. Between September 2005 and June 2009, Dr Moussa was the IMF’s resident representative in the Republic of Congo (“Congo”).

In that capacity, his role consisted in liaising with IMF headquarters on Congo-related issues and locally advocating and monitoring the implementation of the IMF’s reform programme, in concert with his HQs and other international organisations, such as the World Bank.

Born in Cameroon, Dr Moussa wrote his Ph.D. at Paris-Dauphine University on venture capital in France. He also holds several other graduate degrees, including a degree from the Paris Institute of Political Studies, a Master’s in Public Administration and Policy from Columbia University, an MBA from the Massachusetts Institute of Technology (MIT), and a Master of Science from Oxford University. As part of his MBA, Dr Moussa wrote a thesis on the management of oil contracts in Congo.

Dr Moussa has also written several business papers and sector reports, including acclaimed surveys of the European venture capital industry and of the European insurance industry published by Eurostaf Dafsa, a French consultancy. When at Caisse des Depȏts,  Dr Moussa lectured on financial management at the University of Paris X-III. At the IMF, he published a cross-country study on public financial management in Africa.

Dr Moussa was previously the vice-chairman for International Affairs on the Board of the World Affairs Council, a think tank based in Washington, D.C. He is also a Fellow of the British Royal Society of Arts.

Africa is changing rapidly and will play an increasingly significant role on the world stage in the years to come.

Have a look at profiles of creatives supported through the Initiative