Africa has the potential to become a major cultural power in the years to come as appetite for African creative content is growing around the world. Never before have we had so much African content, from music to films, becoming mainstream, than over the last couple of years. Once a mere importer of foreign culture, today, Africa has the potential to become a cultural exporter. The export of the continent’s cultural products, whether that’s music, art, literature, or films, is key for Africa to gain visibility on the world stage and for perceptions of the continent to change.

Cultural exports, and the influence popularity brings, has been successfully used by countries around the world as a model for soft power. The term soft power, coined by Professor Joseph Nye, the American political scientist, refers to the ability to persuade and influence through culture, values and ideas. Visual content, such as films and documentaries, have played a crucial role in shaping cultural attitudes and perceptions both locally and internationally. The best example of this being how the U.S. film industry exported American culture and values after the Second World War, positioning the US as the land of opportunity and prosperity.

Today, other countries, notably France, Japan, and more recently China, have been using culture as soft power to influence global perception and perpetuate their respective values. With a wealth of intertwining cultures, similar yet different, African countries present a vast opportunity for soft power that must be utilised to shape the continent’s narrative.

“There must be a shift in the perception of Africa from unidimensional to multidimensional; like a puzzle, African culture is composed of many pieces.”
– Dr Yaya Moussa

As a matter of fact, African culture remains vastly misunderstood. Firstly, because Africa is a continent composed of 54 countries, with thousands of different ethnic groups and languages, not a single country. Secondly, African culture remains misunderstood due to misrepresentation of Africa and Africans by foreigners, and sometimes even by members of the African diaspora themselves. Therefore, for a better understanding of Africa’s culture there must be a shift in the perception of Africa from unidimensional to multidimensional; like a puzzle, African culture is composed of many pieces.

Furthermore, it is crucial for African culture, in all of its complexity, to be presented by Africans themselves. Showcasing African cultural legacy provides Africans with an opportunity to demonstrate  their identity and create a positive picture of Africa in the 21st century. Additionally, stimulating and promoting African nations’ culture and values on the global stage can in turn attract tangible economic and strategic advantages as soft power has a direct impact on foreign direct investment, according to research by the University of Edinburgh. 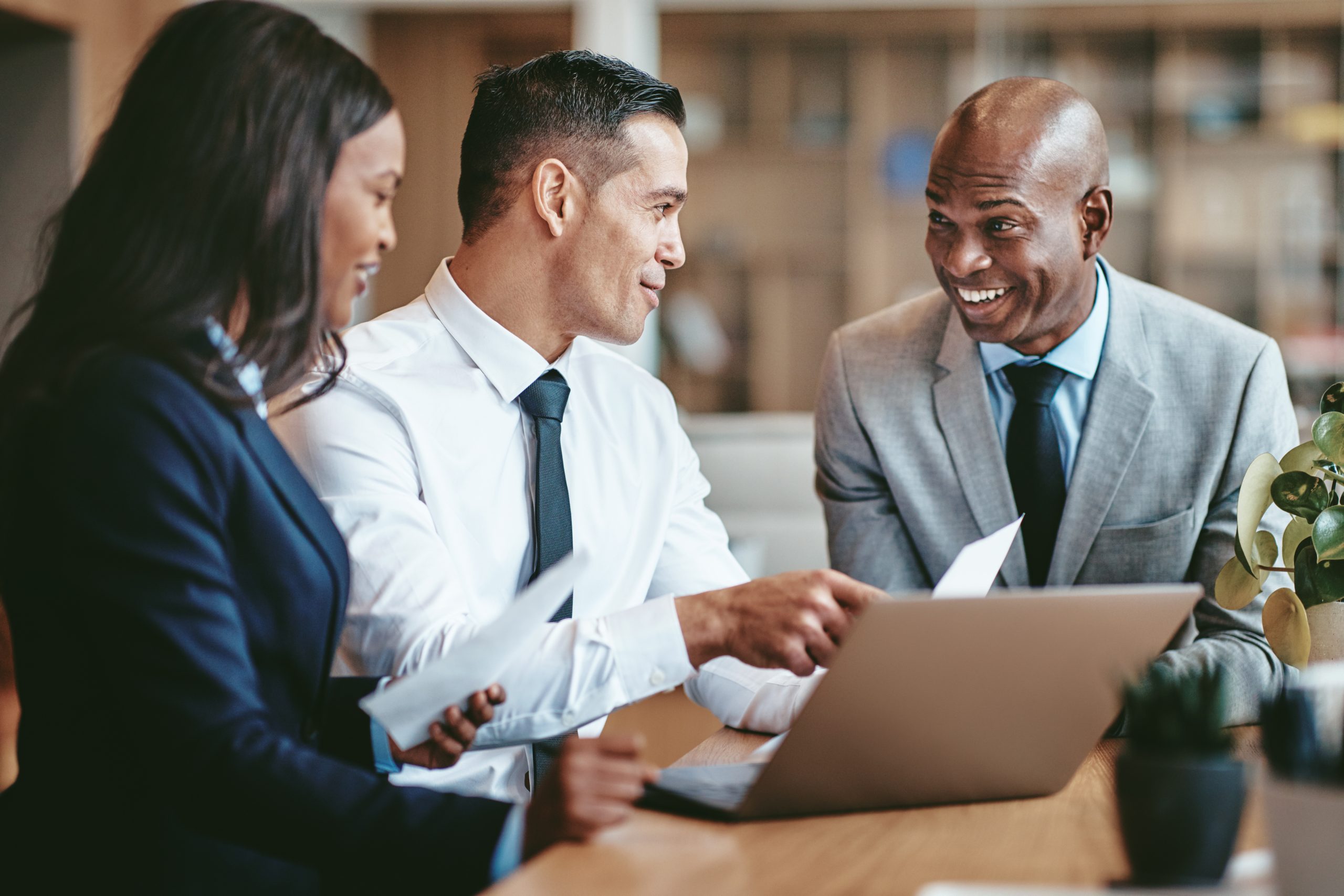 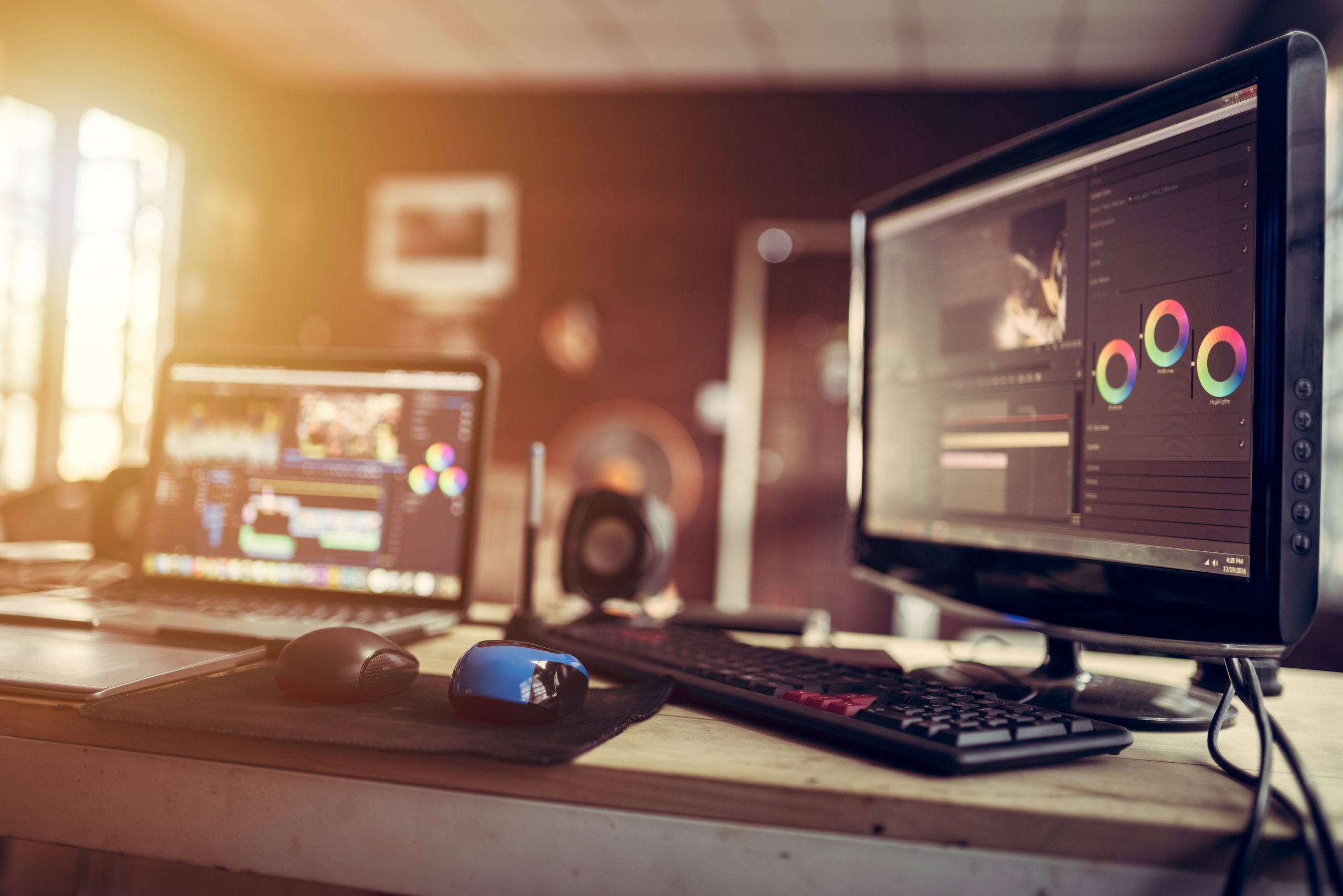 Exporting culture has never been easier than it is today. The internet has revolutionised the way we access culture and it has intensified cultural influence. Both African citizens and nations must take full advantage of the opportunity the internet represent to valorise and share our cultures, regardless of the medium. Fostering and nurturing African creatives must be an integral part of the strategy to elevate African culture globally. Platforms such as Africa Prime, a video-on-demand (SVOD) streaming platform curating pan-African content that I have founded, amongst others, can play a pivotal role in cultivating African talent and exporting African culture.

It is time for Africa to explore culture as soft power in today’s increasingly globalised and interconnected world. African countries are rich with stories, beliefs and customs that can benefit the rest of the world. Cultural diplomacy could play a leading role in shifting perception about the continent abroad. Ultimately, investing more heavily in culture has beneficial long terms effects for Africa as a whole; it could increase the continent’s international pull and attractiveness, attract more foreign investment and overall strengthen a pan-African sense of identity.

Empowering African Women to thrive in the creative industry 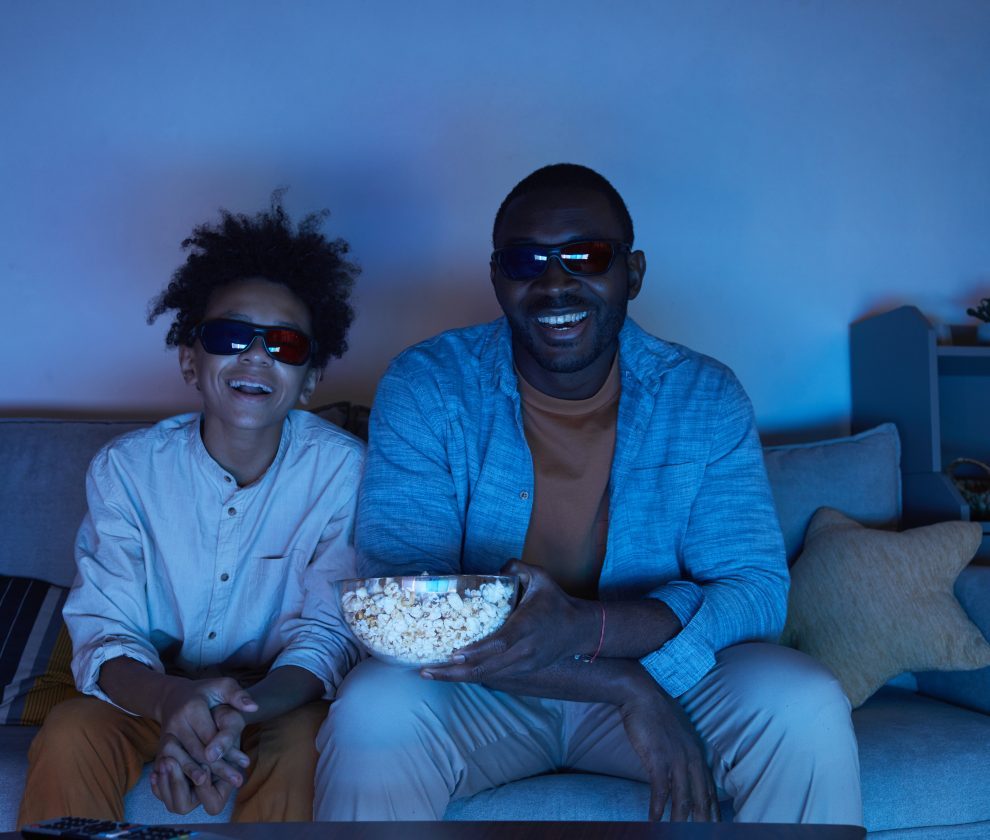 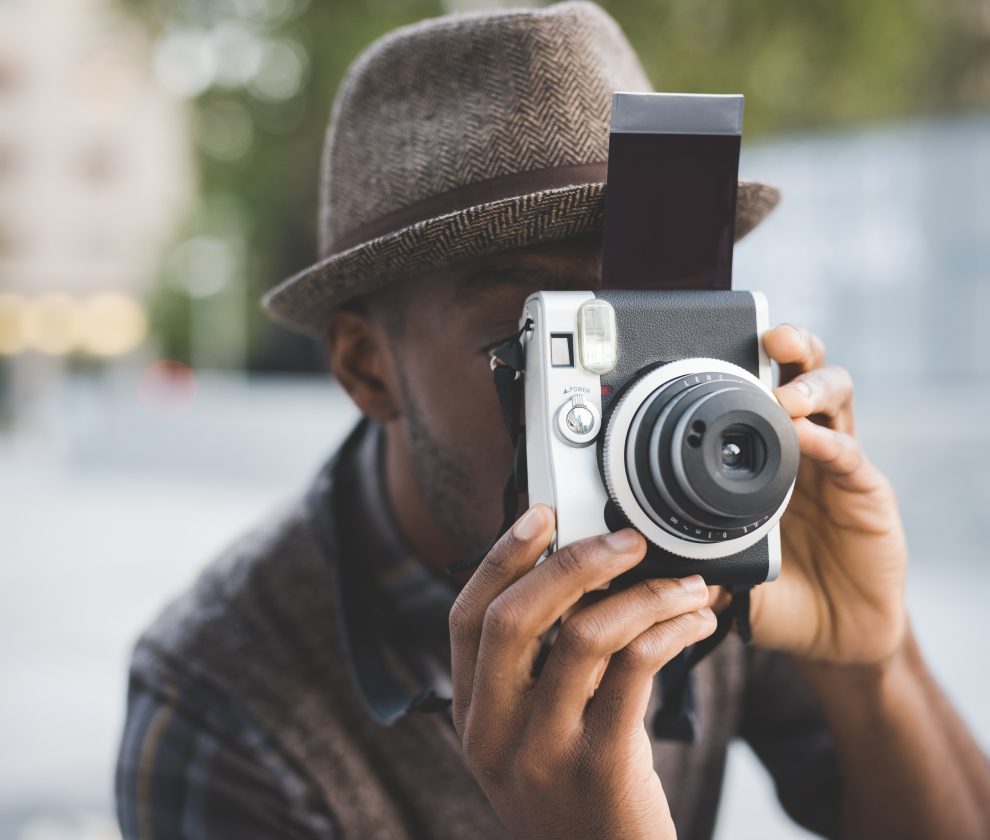 Now Is The Best Time To Support African Creatives