Post-independence Africa experienced a high rate of intellectual migration from the continent to more developed countries, mainly to Europe and America, effectively creating a new and voluntary diaspora. More often than not, Africans abroad have chosen to stay in their host countries instead of returning to their countries of origin. Nonetheless, Africa’s brain drain, which has long been recognised by African governments and international organisations as a very serious challenge, could turn into an opportunity. Brain drain has sustained the stock of highly skilled Africans in the diaspora, which could in turn constitute brain gain for the continent in the long run if the diaspora took a greater role in Africa’s development.

The African diaspora can be a formidable force for the continent’s development, not only through remittances, which has mainly been the case up to now, but more importantly, through promotion of trade, investments, knowledge-sharing and technology transfers. Large numbers of Africans in the diaspora have crucial skills and relevant experiences capable of filling the continent’s capacity gaps if appropriate engagement approaches and procedures are put in place. The diaspora must move beyond being perceived as a simple source of remittance for the continent, to being an active player in the continent’s development. To achieve this, African governments have a duty to engage the diaspora in more meaningful ways in order to harness the vast pool of talent the diaspora represents.

In 2019, Sub-Saharan remittances from the diaspora reached a record high of US$48 billion. However, these remittances are often of low value and are predominantly spent on everyday household expenditures, leaving little to nothing for sustainable investment. Although remittances provide much needed funds for individual households, they do not offer a viable way out of poverty and towards a more sustainable future. It is vital to better use the untapped economic resources of the diaspora by channelling those resources into long lasting investments instead of simple remittances. One way of mobilising African diaspora finances could be through ‘diaspora bonds’ – sovereign debt instruments issued by a country to members of its diaspora. Theses bonds present a non-negligible opportunity for governments to raise development funds without having to rely on international capital markets or other multilateral lending institutions. Nonetheless, developing successful diaspora instruments depends on each country of origin’s political, economic and technological factors. It also requires a clear understanding of the socio-economic characteristics of the diaspora in host countries in order to develop bespoke financial instruments adapted to ranges of income.

“The African diaspora has the potential of becoming a driving force for Africa’s human development through knowledge sharing and capacity building.”
– Dr Yaya Moussa

Beyond remittances and economic development, the African diaspora has the potential of becoming a driving force for Africa’s human development through knowledge sharing and capacity building. The diaspora represents an enormous political and intellectual capital that could be utilised to provide various professional development and leadership training programmes, for instance. Furthermore, the diaspora’s insight into global opportunities and country of origin local customs constitutes a significant advantage that may help strengthen capacity building and technology transfer. However, appropriate frameworks must be put in place to create an enabling environment to strengthen the continent’s capacity building.

Now Is The Best Time To Support African Creatives 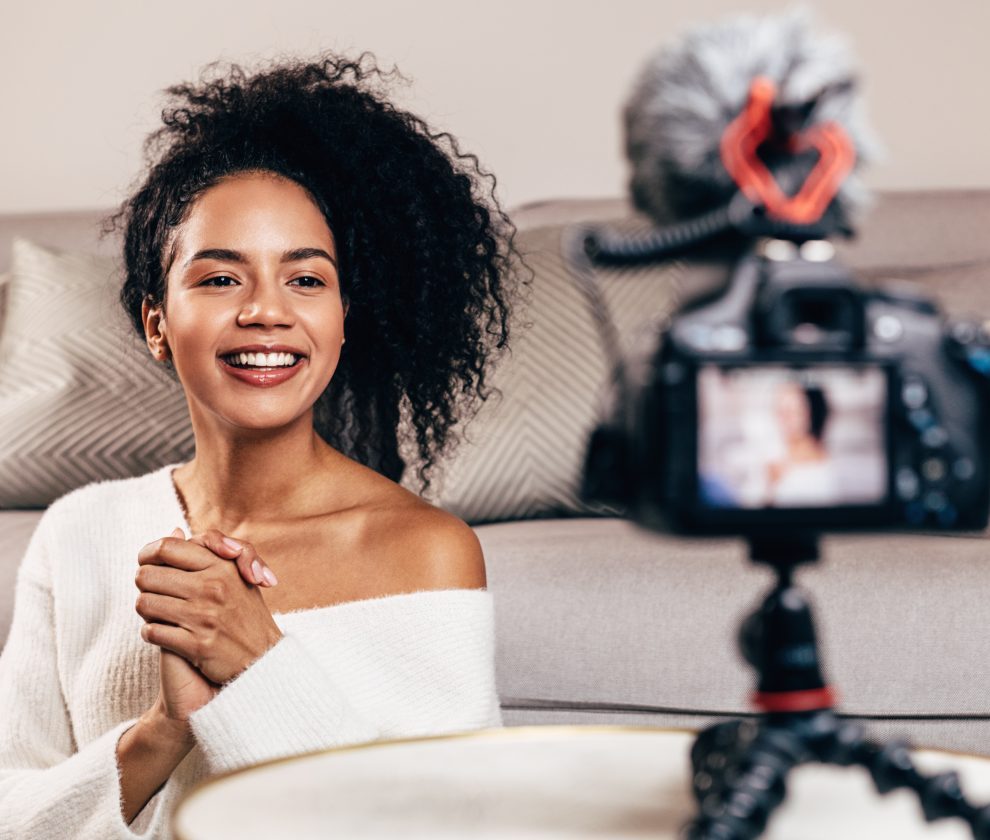 Empowering African Women to thrive in the creative industry 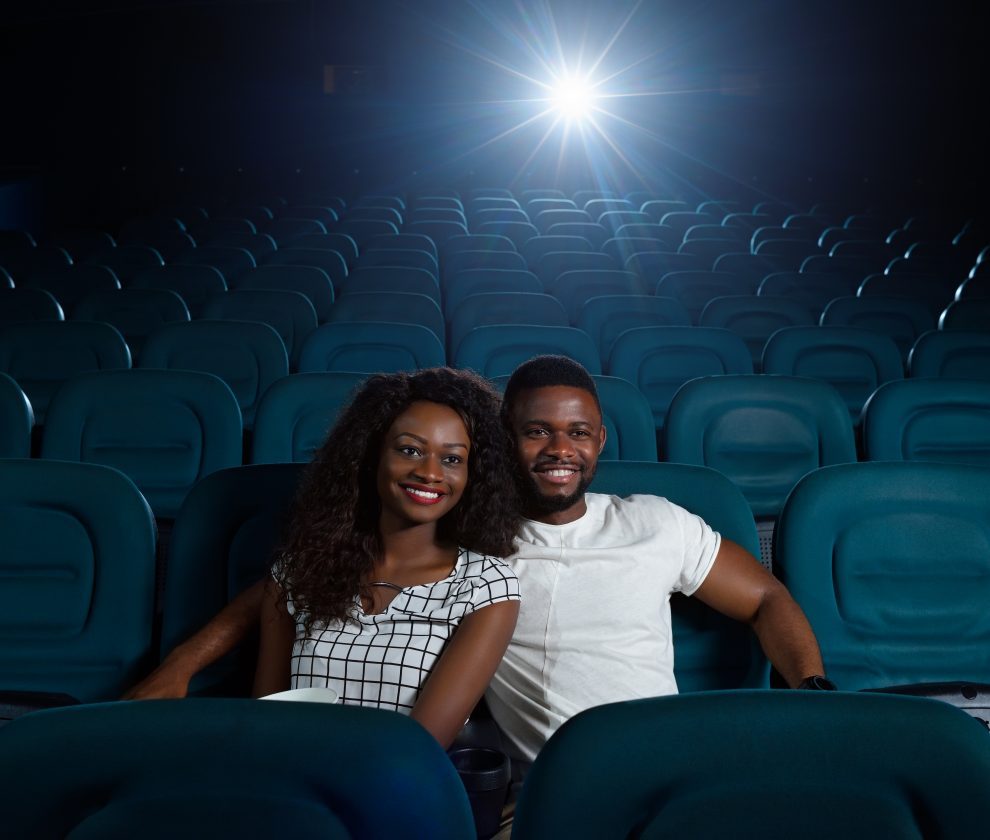 Going Global: What’s Next for the African Filmmaking Industry